Buy now only on Bandcamp

N-Joi is an electronic dance band formed in 1989 by Mark Franklin & Nigel Champion.

Between 1990 and 1996 they entered the US Billboard Dance Chart five times, all top 10 singles. ‘Mindflux’ and ‘Anthem` both went to number 1.

They are signed to SONY MUSIC, published by SONY ATV

They toured and gigged all over the the world with the likes of Moby, 808 State, and also performed on a national tour with The Prodigy.

Their song ‘Anthem’ was added to the ‘Grand Theft Auto 5’ game (the best selling video game ever.)

‘Anthem’ is now recognised as one of `House Music’s Finest Releases` – as said by Defected Records / Industry and fans. Mixmag claim it to be `One of the 20 best Piano House Tracks ever ! ‘

The band are now releasing new material for 2021 and beyond. 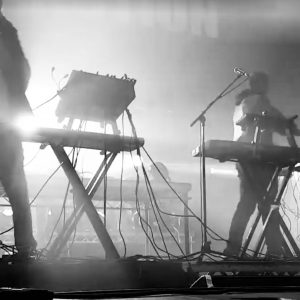 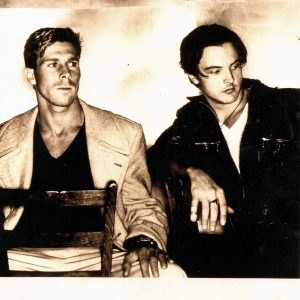 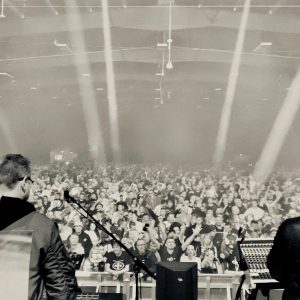 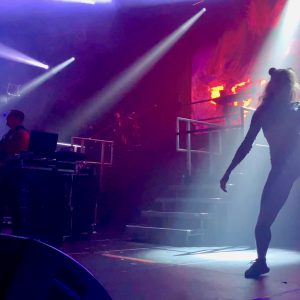 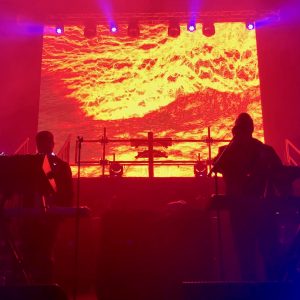 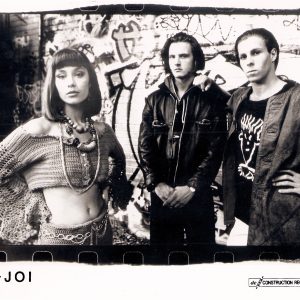 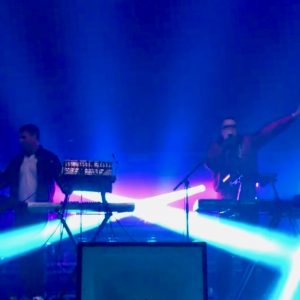 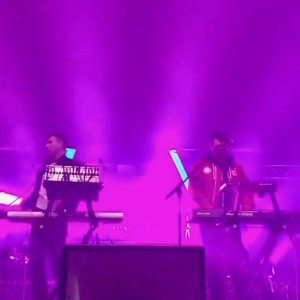 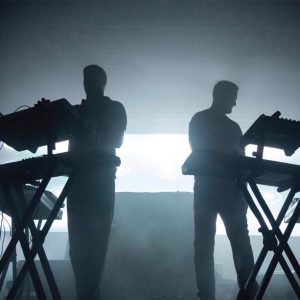 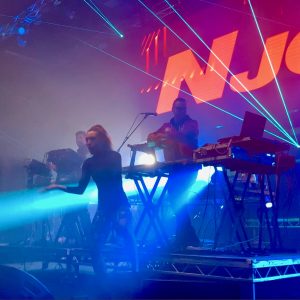 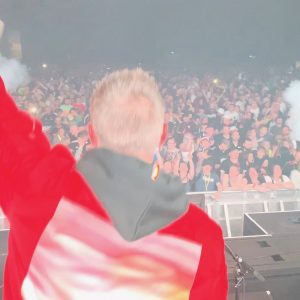 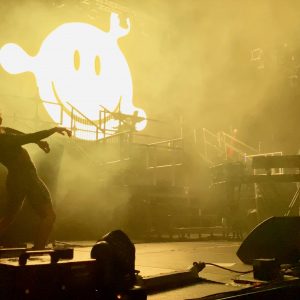 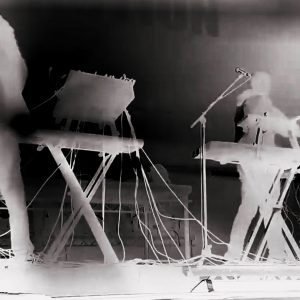 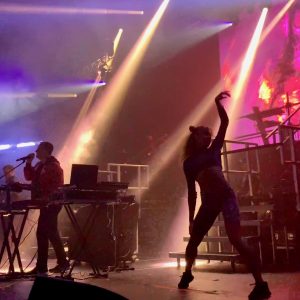 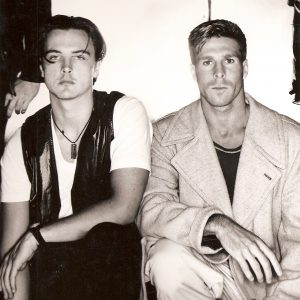 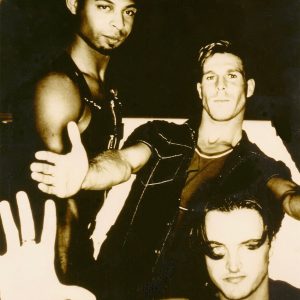 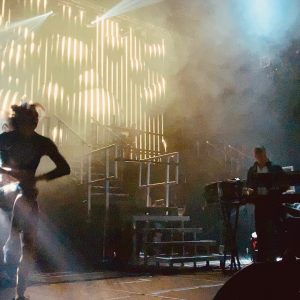 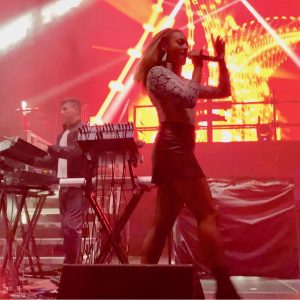 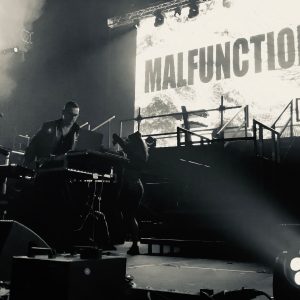 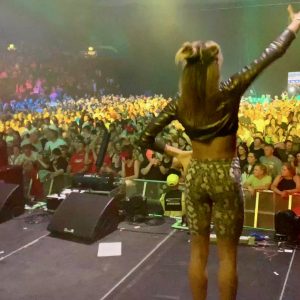 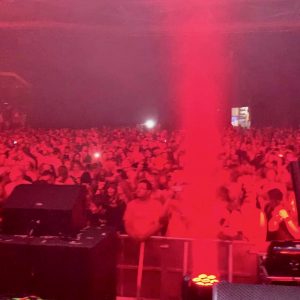 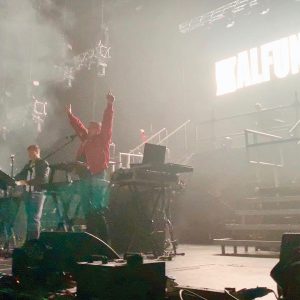 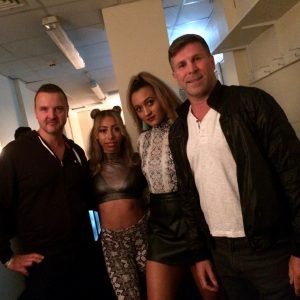 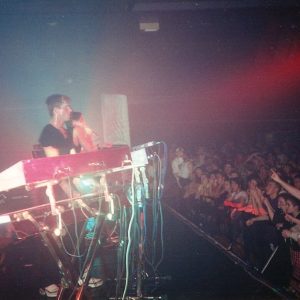 Join our mailing list and be the first to hear about new releases, merch and upcoming shows.

To contact N-Joi please fill out the form.  Alternatively you can send your enquiries to hello@n-joi.co.uk